"I'm definitely going to refer them to all of my friends! Thank you Noble Cosmetics!"
5

"So happy with my service. Nice, knowledgeable, and professional. Thank you!"
5

END_OF_DOCUMENT_TOKEN_TO_BE_REPLACED 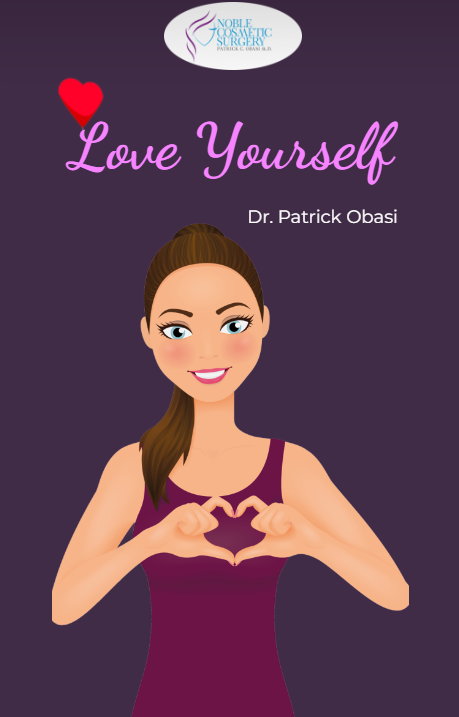 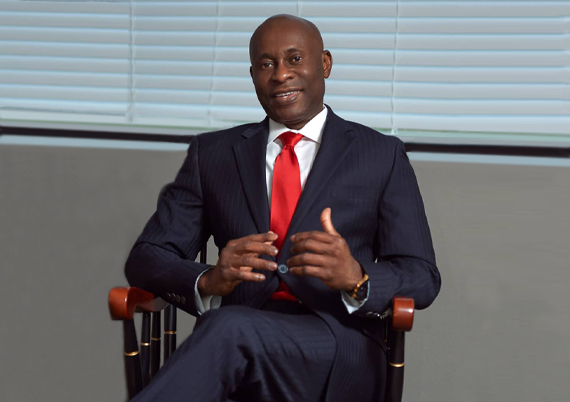 With an unquenchable thirst for knowledge, he earned a bachelor’s degree in microbiology and biochemistry at the University of Texas Arlington and then continued studies at Howard University College of Medicine. He excelled in medical school, receiving the American Medical Student Association’s Exemplary Leadership Award, as chapter president. Howard University Hospital and the Cleveland Clinic Foundation honored him with their Research Fellowship Awards. Dr. Obasi was a recipient of the Graduating Students’ Award for Courage and Perseverance from Howard University College of Medicine and received the Community Outreach Scholarship, granted by the Academy of Family Physicians to the most outstanding student in the class.

At Graduate Hospital Philadelphia, he received the Surgical Excellence Award during general surgery residency. This honor is bestowed upon the resident who achieved the top score in the American Board of Surgery In-Training Examination and demonstrated unsurpassed surgical skills. He completed a surgery residency at the Medical University of South Carolina in Charleston. After accepting a cosmetic surgery fellowship, he relocated to California to train under Dr. Jacob Haiavy, who is a leader in the field.

With surgical training completed, Dr. Obasi set out to gain a broad background in clinical experience. He returned to Texas, to the state and people he loves, to practice as a general, trauma, and laparoscopic surgeon. He worked as an emergency room physician, as well. He served as chief of surgery and trauma medical director at these posts and was an executive member of the board of directors.

Dr. Obasi was recognized as one of “Americans Top Surgeons” by the Consumer’s Research Council of America in 2013 and 2014. He has been recognized with the same honor in the field of Cosmetic Surgery / Aesthetic Plastic Surgery from 2017 to present. Dr. Obasi was acknowledged as a Top Surgeon in 2016 by the International Association of Healthcare Professionals (IAHCP). He has been accepted by the American Institute of Plastic Surgeons as one of the “Ten Best Plastic Surgeons in Texas” from 2018 to present. (This is a prestigious honor given to the surgeon who has attained the highest degree of professional achievement in his or her field; and having done so with an impeccable Patient Satisfaction rating). He has had many peer-reviewed articles published in professional journals.

Dr. Obasi holds privileges at many hospitals in Texas and is a Fellow of the American College of Surgeons.

He maintains membership in these professional organizations:

With a deep concern for the welfare of his native Nigerians, he founded and funds an organization that provides care for underprivileged widows in his hometown.

END_OF_DOCUMENT_TOKEN_TO_BE_REPLACED 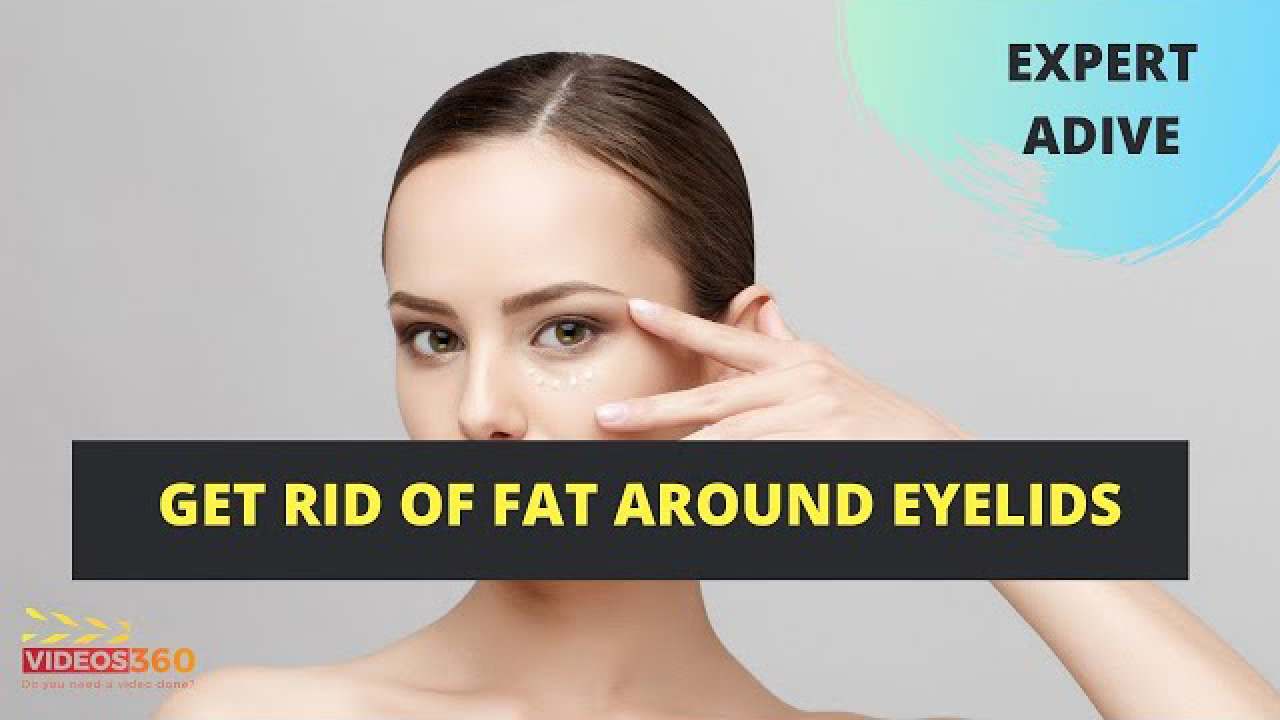 What is a Blepharoplasty? If you are also looking to get rid of the excess fat on your eyelids, blepharoplasty surgery is what you are looking for. Watch this video to learn more about blepharoplasty and the risks involved, as explained by Dr. Patrick Obasi from Noble Cosmetic Surgery.
Video Transcript

Blepharoplasty is the surgery of the eyelids. The surgeons go into either the upper eyelid or the lower eyelid and take off excess skin.

Another thing that can be done during Blepharoplasty is to take off excess fat deposits.

What are the Types of Blepharoplasty?

There are two types of Blepharoplasty. One is the Upper Blepharoplasty, where you take off excess skin +/- any excess fat deposits.

If taking out only the eyelid’s excess fat deposits, it is called Transconjunctival Blepharoplasty, and this is done without making an incision on the eyelid.

What are the risks of Blepharoplasty?

The most dangerous risk is Retrobulbar Hematoma, where you have a blood collection after the surgery. This, if not addressed immediately, will lead to blindness.

The other risks with regards to Blepharoplasty include taking off too much skin. This can lead to the patient not being able to close their eyes when they sleep.

The upper eyelids will heal very well because any experienced surgeon would scar along the eyelid crease.

Who is an ideal candidate for a Blepharoplasty?

Anybody that comes in with excess skin/fat either on the upper eyelid or lower eyelid is an ideal candidate.

You have to assess the patient to ensure that your patient does not have a droopy brow that might be causing the eye to close or have droopiness. 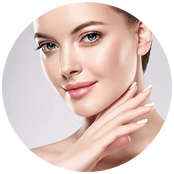 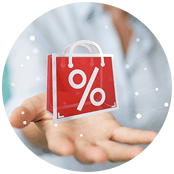 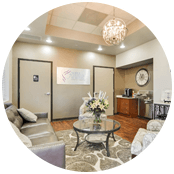 Don't wait to be your best!
Get started today with our low monthly payments. 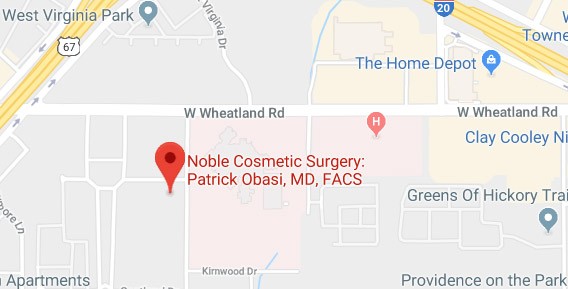